There are countless examples of 3D printers capable of printing one or two polymers. But what if you want to print more than just thermoplastics? How about a 3D printer that can print entirely different materials such as metals, polymers and ceramics in one go?

You could combine the heatproof elements of a ceramic while having your part electrically conductive from the same print. That sounds like a pretty useful thing to have. There’s probably an example of that somewhere.

A team of researchers from the Fraunhofer Institute for Ceramic Technologies and Systems (IKTS) in Germany has developed a system named Multi Material Jetting which can print multi materials, via super accurate material jetting.

First, a slurry is made with the metal/ceramic particles blended into the thermoplastic base. The separate slurries are loaded into micro-dosing systems (MDS) which each heats the slurry up to 100 degrees Celcius, before microdosing the fluidic material jet onto the print bed, and forming a 3D model. The finished green part is then taken out and sintered in an oven. 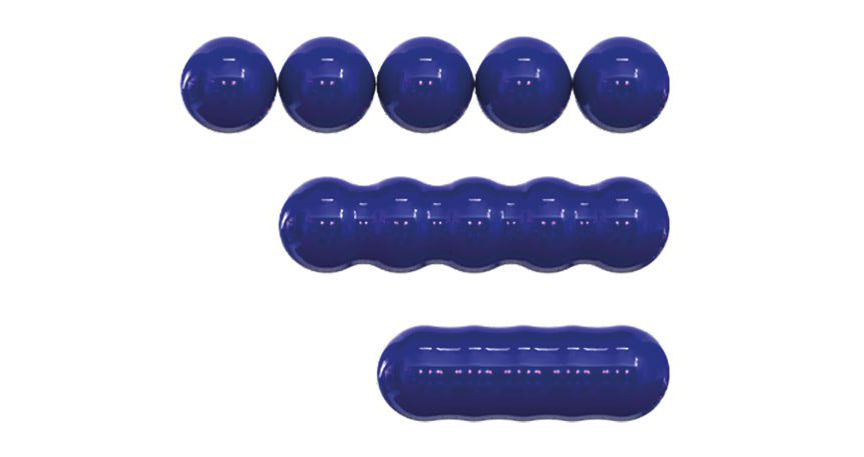 “Right now, we can process up to four different materials at a time,” says Uwe Scheithauer, a researcher at Fraunhofer IKTS.

“The critical factor here is the custom dosing of the metal or ceramic slurries. Getting the dosing right is key to ensuring that the additively manufactured final product takes on the required properties and functions during subsequent sintering in the furnace, including properties such as strength, thermal conductivity and electrical conductivity.” 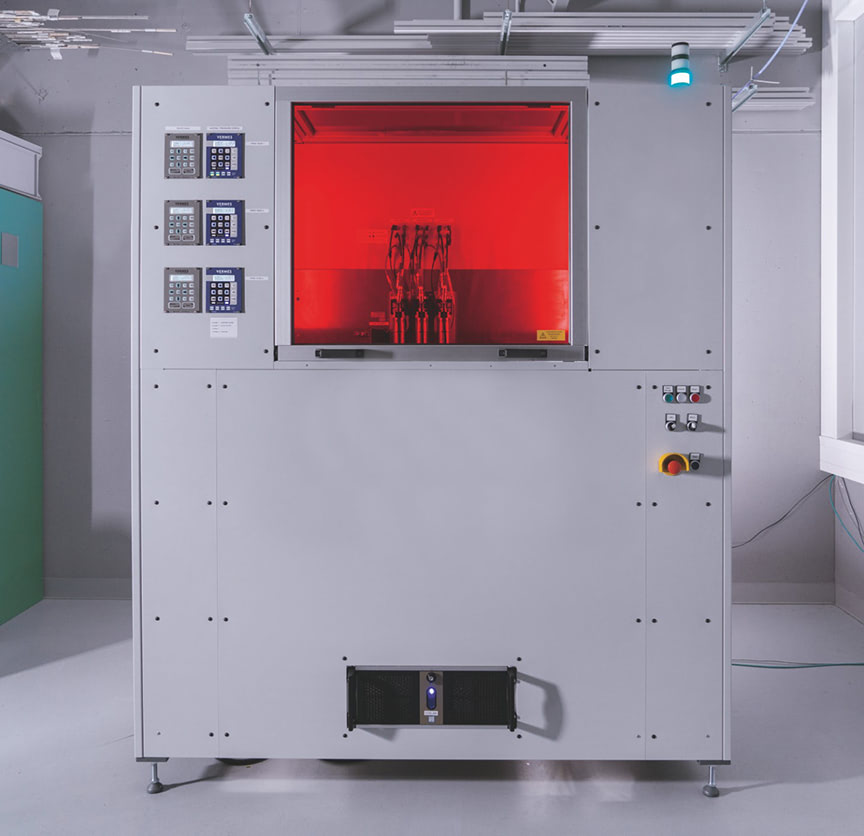 One example of a component that could benefit from mixed material properties is in the combustion chamber of a satellite (or other spacecraft) motor.

Combustion chambers get super-hot, and in the case of non-hypergolic fuels require a source of ignition. Any system on a spacecraft adds mass, so any opportunity to remove or further integrate a system, can potentially reduce mass.

By carefully positioning the electrically conductive paths of the slurry-track within the ceramic part, it is possible to produce a finished single-print part that is both conductive (for the ignition system) yet heatproof (for the explosion part).

And of course, engineering ceramics are not just used in space.

They offer high resistance against high temperature, abrasion and corrosion and so have found utility in the domains of mechanical engineering, chemical, power engineering, and microelectronics.

“We could also use it to make blanks for carbide parts, for example,” said Scheithauer.

“Thanks to the tremendous precision of the dosing systems, the contours of the blanks would already be very close to those of the end product. They would therefore require very little subsequent grinding as compared to conventional methods. That’s a big advantage when you are working with carbide.”